The rice of this variety is highly suitable for making dishes such as idly and dosa. It grows well in soil which is high in sand content. Useful for cultivation in coastal areas.

It is normally cultivated during Late Samba and Navarai. (September 15th to February 14th and December 15th to March 14th).

Sandy clay soil is preferred for cultivating this variety.

The colour of the rice is brown and it has coarse variety. 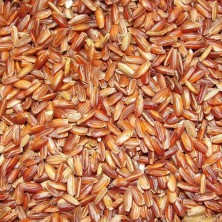 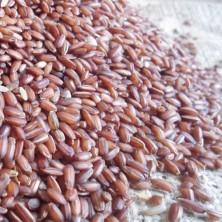 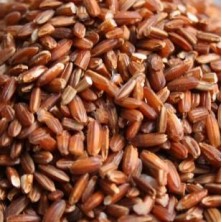 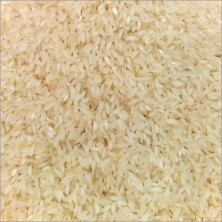 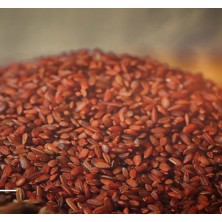 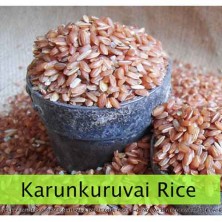 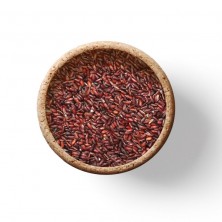 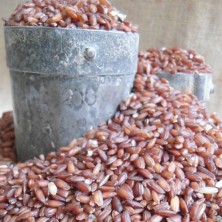